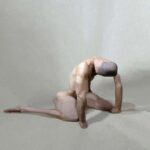 Table made from repurposed pallet and street brush. 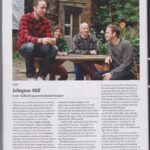 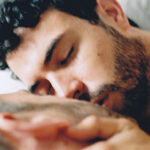 During November 2010, I worked alongside Oisín Share to capture the stills for British feature film Weekend, a love story set in Nottingham directed by Andrew Haigh. The stills were used throughout the promotion of the film on a global scale, exhibited internationally, and were used to beautiful effect in the packaging for Criterion Collection’s DVD release in 2012. 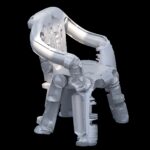 Monobloc Chair is a self directed, 3D modelling project. 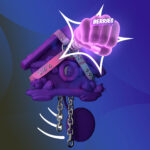 Berries is an inclusive and queer-feminist event that aims to bring together people from diverse backgrounds... 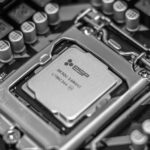 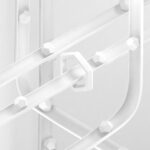 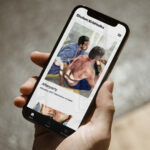 Sholem.ca is the portfolio website of Sholem Krishtalka. Born in Montreal, Canada; currently lives and works in Berlin, Germany. 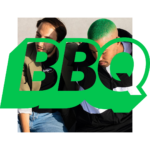 BBQ is a podcast for the QTI*BIPoC community and allies by Zuher Jazmati and Dominik Djialeu focuses on pushing non-white queer perspectives forward. 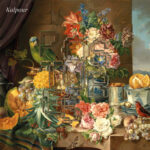 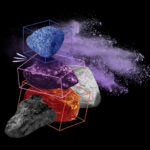 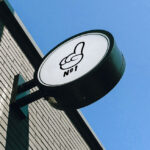 No.1 Belfast is a resturant based in Stranmillis, Belfast. 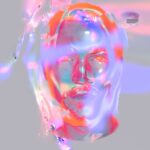 The Rosa Luxemburg Foundation is a transnational alternative policy lobby group and educational institution and affiliated to the democratic socialist Left Party.

Snack at Franks is a monthly subscription-based dog food and treat letterbox service based in Northern Ireland. 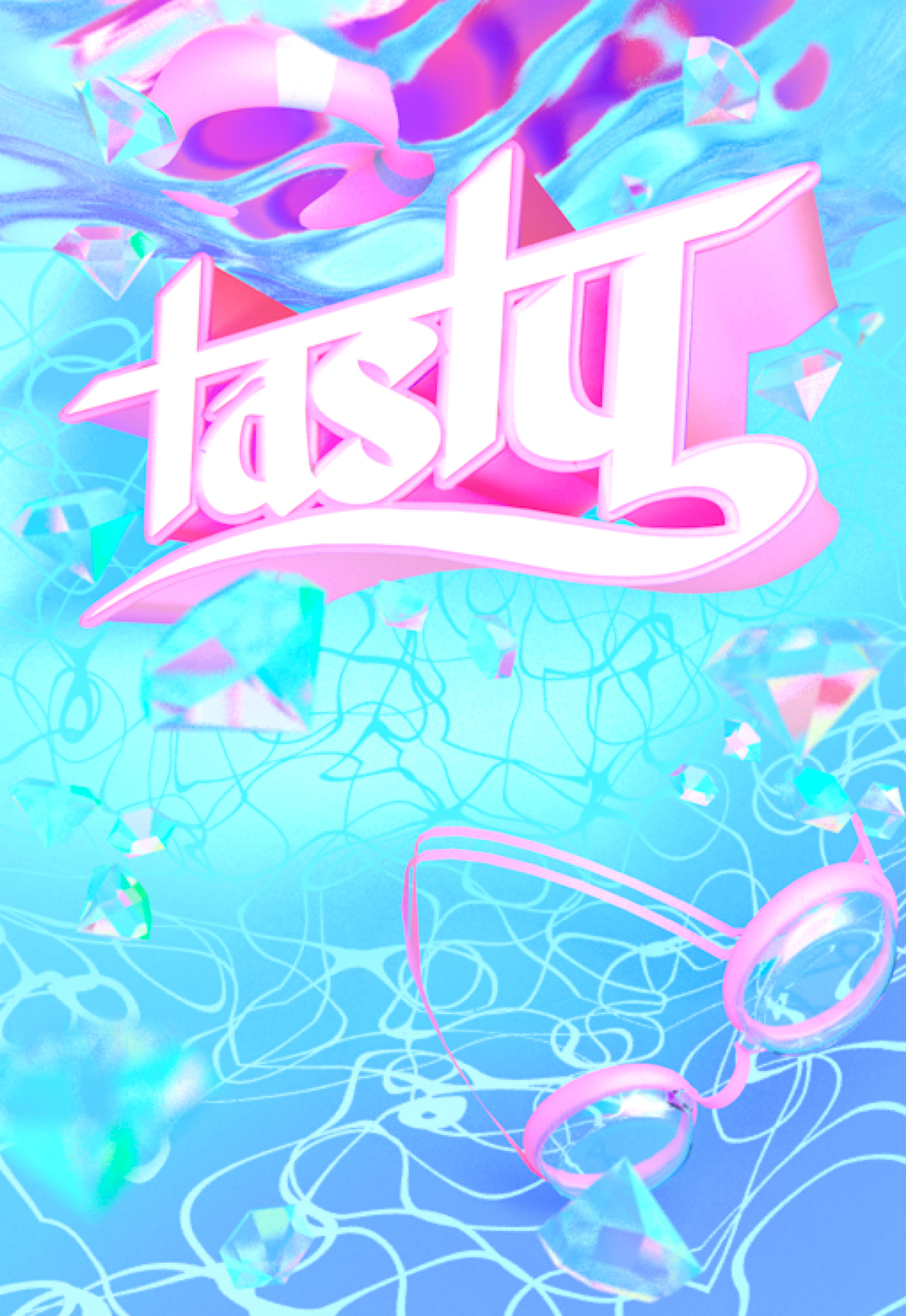 Produced by Tristan Goligher, written and directed by Andrew Haigh